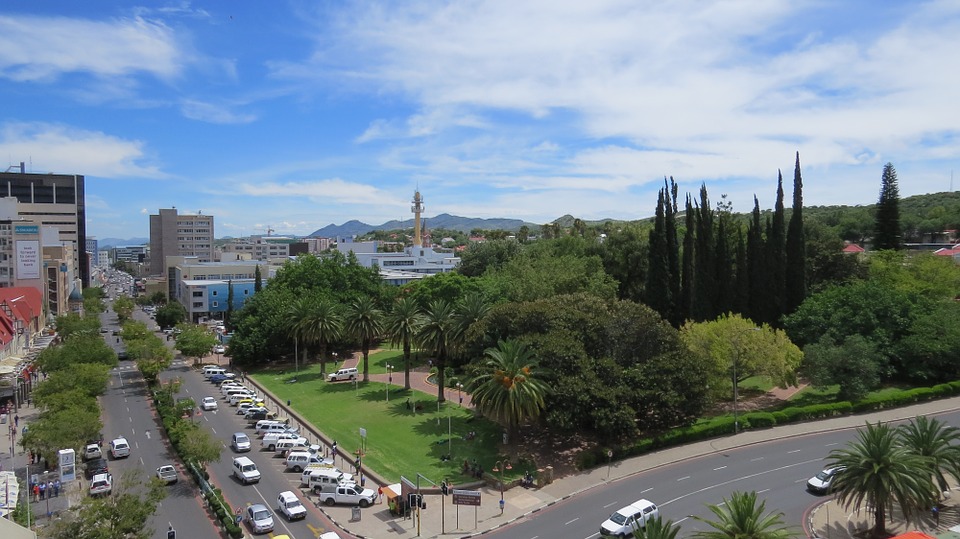 Road safety is currently among the most significant public health concerns in Namibia. At the international level as well, as stated by the World Health Organisation, road accidents generated each year about 1.25 million deaths globally and 20 million people have been injured or disabled from road traffic injuries. That is why traffic laws have to be strengthened in Namibia.

However, the problem of corruption may resurface again, because of a number of things such as high among of moral decline and financial sufferings facing the overall people. These variables feed corruption and contribute to perpetuate it. A more transparent way towards managing traffic offences is necessary, and this can go a very long way in fixing the large rate of car crashes in our roads.

Used today to enforce street laws, the point-record driving licence seems to be a good solution. It is widely used at the international scale, even of each country has its own implementations. The preferred characteristics of point-record licence may differ from nation to another, for instance because of the level of the traffic threat. As it is a non-monetary sanction, it deprives offenders from their licence and thus enables the authorities to incapacitate dangerous individuals, while avoiding corruption.

How does this point-record driving licence work? Drivers begin with a clean driving license, and get points on their driving license after being found guilty of some driving offence. Then points are accumulated. If a driver receives the agreed number of points, he/she will have his/her driving licence revoked. When the licence is withdrawn two times in a quite short term, the driver should pass again the driving examination in order to renew his licence. If he doesn’t want to, he will be prohibited from driving for at least a year before being allowed to sit for a new test to regain their permit.

The point-record driving permit plans to reduce the amount of recurrent criminals, as well as encourage individuals who take appropriate caution to be aware and drive safely. One of the greatest advantage is also that if one makes a real mistake, the police have the opportunity to fix it immediately losing his/her licence. The organization works by assigning points to several offences, which guarantees that people who are constantly driving in a dangerous way and not respecting driving regulations will immediately collect points and will consequently be prevented from driving. This should considerably help ensure the safety of other road users.

The purpose of the punishment stage system should not at all be to frighten people into becoming motorists. In this case, this system could be totally ineffective. Instead, it gives motorists the opportunity to repair their errors and to get education to make certain that their comprehension and expertise of driving safety is full. In conclusion, these modifications can lead to a significant way to making driving in Namibia safer. 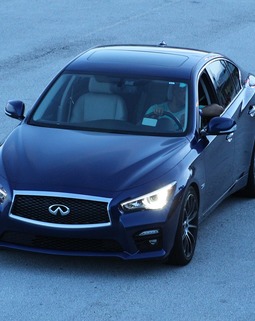 Sports Cars: Power On The Road 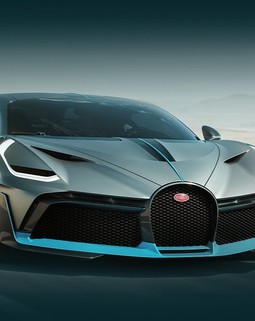 The Most Expensive Cars in the World in 2021