Cases of Accident on the Rise This Festive Season 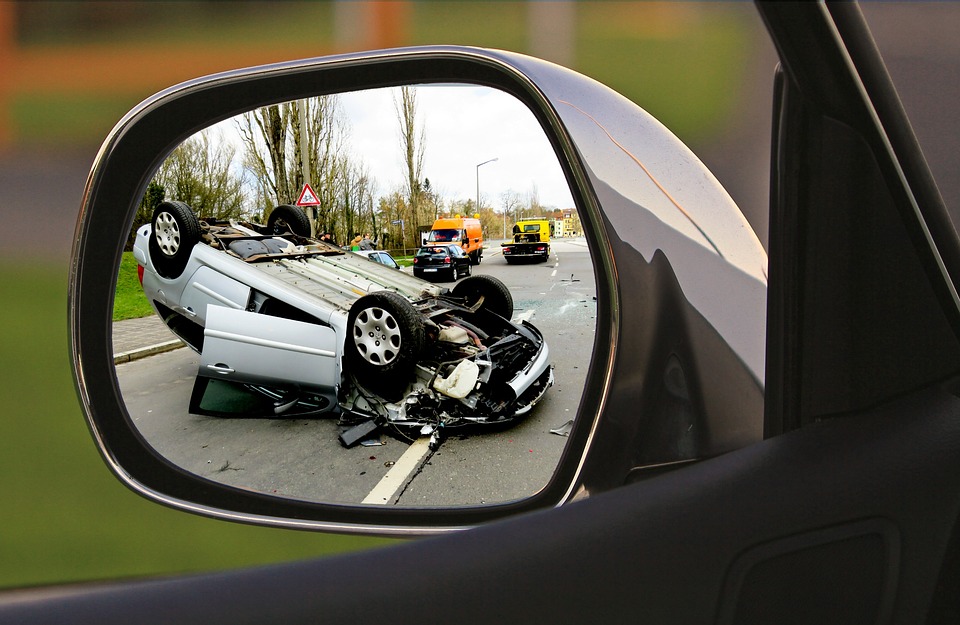 Windhoek road is one of many places in Namibia where road accident is on the rise. Just seven days into the festive season, 23 lives had been lost courtesy of road accidents.

Statistics from the Namibia Police (Nampol) from November 27 – December 3 shows that 57 vehicle accidents including 83 injury cases were recorded. And a total number of 23 persons lost their lives as a result of road accidents.

The record is different looking at cases that have occurred in the past three years. There had been a total 1,880 accidents, 3,807 injuries and 353 fatalities that occurred within a space of three years. Such record is a wakeup call for the nation. According to Edwin Kanguatjivi, Deputy Commissioner and Nampol’s“The festive season is recorded as 45 days, and unfortunately, the lives that were lost during this season occurred within this 45 days in each festive season and had been so for the past three years.

According to a report from Kanguatjivi, there were 278 deaths recorded from a total of 5,888 motor accidents that took place this year between April and November.

“In what appears as an effort by the Nampol to reduce the occurrence of accidents on major roads, the force has established their presence on all the major roads this festive season, especially the B1 and B2 highways.”

The Namibia police force is doing all they can to curb the occurrence of accidents in these places. The Nampol in a bid to curb this tragedy has cautioned the general public not to travel between December 4 to 13, December 20 to 28, December 30 – January 4, 2018, as well as January 8 – 12, 2018. The reason Kanguatjivi gave for cautioning commuters to avoid traveling in those dates is that the roads are usually very congested during this period. There is always heavy traffic that cripples movement.

According to Kanguatjivi, “The festive season has just begun, so there is a need for Nampol, stakeholders and all media houses to join forces in educating the masses about road safety.”