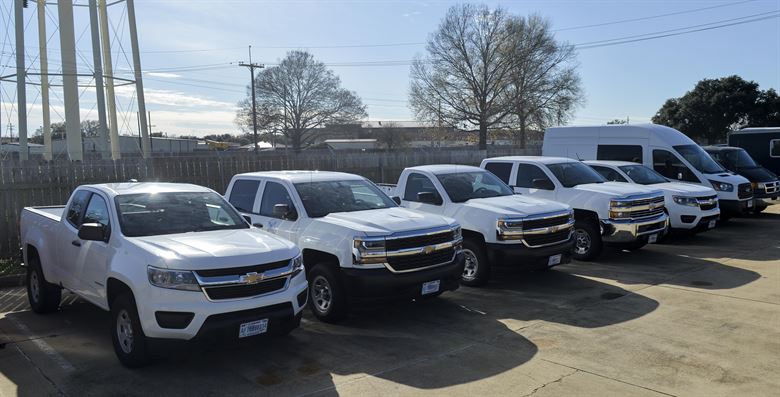 The total sales volume of new vehicles in Namibia has continued to drop recording the lowest in 5 years. Additionally, the value of cars has also declined.

The decline in vehicle sales is an effect caused by several factors including lower spending by the government and depressed business. The banks have continuously tightened credit criteria for people aspiring to own vehicles. Similarly, there have been regulatory policy changes which require 10 percent initial deposits on vehicle loans granted.

According to Rosemary Strauss who is a trainee analyst at Simonis Storms, vehicle sales are expected to continue dropping. This is despite the fact that the repo rate is expected to ease in 2018. Credit extension to the private sector will contribute to the expected continuous decrease in vehicle sales in Namibia.

Reports obtained from car dealers in the country indicate that the recent drought has also contributed to decreased sales in farming transport vehicles like tractors. This is because less population is willing to invest in farming equipment due to fears of loss.

IJG Security analysts also shared the same views. According to their report, the decreased sales of new vehicles in Namibia are due to its economic recession. The economy has been characterized by less consumer confidence, less government spending and depressed government spending.  IJG revealed that the slowdown in sales of commercial vehicles was an indication of corporates’ reduced capital expenditure. Lower confidence in business coupled this.

IJG said that vehicle sales would be recovered only when the government resumed regular expenditure patterns. 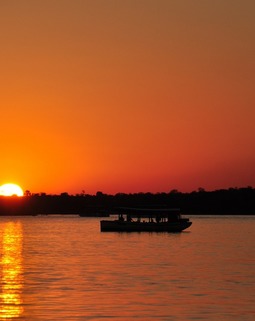