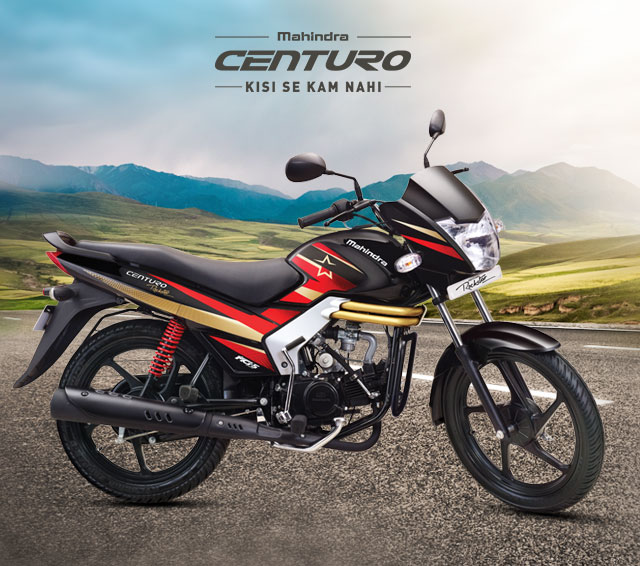 Mahindra two wheelers entry into the market was hit by an unexpected stumbling block that led to a recall of the motorbike to India. Despite hitting this bump the company still believes in its capacity to expand its influence beyond India.

Mr. Rajesh Jejurikar, the official in charge of Mahindra two-wheelers says that the company has its eyes set on the African market especially in Nigeria. He, however, pointed out that they were still interested in doing business in Asian nations like Nepal, Bangladesh, and Sri Lanka.

Conducting business in India has not been a walk in the park owing to the stiff competition especially in the commuter industry. Thus, Mahindra’s new ventures are a golden opportunity to boost their sales volumes especially for the Gusto and centuro bikes. The company plans to put on hold the mass marketing of its two wheeler’s brands. Mr. Jejurikar emphasized the company’s position that any investments on the brand building would be dropped and better management of the business would be a top priority for the company. Mahindra’s mover can be lauded as a realistic move owing to the stiff competition from Hero and Honda which have a lion’s share of the Indian market. TVS and Bajaj are other big names that have a foothold in the country not forgetting giants like Yamaha and Suzuki.

The landscape has since changed compared to a decade ago when Mahindra took control of Kinetic’s two-wheeler business which was on its deathbed. This move was sensible and logical given the low-cost Mahindra incurred. It was also beneficial to the company as it had an opportunity to enter a new venture beside the production of SUVs. However, the market was rather harsh to Mahindra to a point the company stopped further investments in marketing that was high. The company found solace in its markets in Africa and other Asian nations.

According to Mr. Jejurikar, Mahindra plans to allow the mass segment to shoulder low investments. Selling off their products to the customers who prefer their brand. Africa is still a market option for TVS, Bajaj Auto, so Mahindra has a lot to do. Besides lowering investments; Mahindra has employed another strategy that entails satisfying a niche in two-wheelers which are three-legged, from Jawa, Peugeot to BSA. A move that the company has confidence in its success. Admirers of the Jawa are elated about the company’s new move. Jawa is believed to hit the markets within the next two years. The Peugeot scooter (Mahindra owns 51% shares) lovers in India will have to be comfortable with it's not being in India due to high prices but it will be a good in European markets.

GenZe, a group company in the United States has interests to develop an electric two-wheeler. The company is located in Silicon Valley and has the capacity to manufacture electric scooters and bikes which enjoy a high approval in the American markets. Although the company has its eyes set on the Indian markets it cannot give the specific details on the time, investments or nature of their product. Mahindra is optimistic about reaching a deal with GenZe to ensure they join the winning team as far as the motorcycle business in India is concerned.