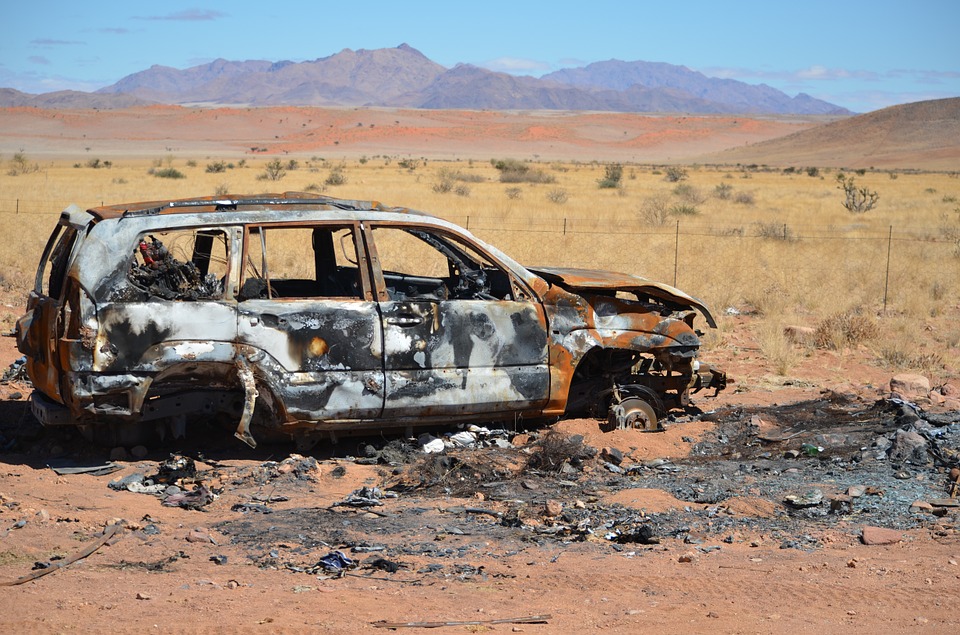 Reports indicate that about 17 454 drivers in Namibia have a hearing impairment. Among this number, only a few are properly licensed.

Research indicates that many people are not aware that deaf people can be legally licensed to drive a vehicle. There is an assumption that deaf drivers will be liable for vehicle accidents due to their inability to hear sirens and car horns.

Vilho Kandume, a deaf driver in the Ministry of Works and Transport, feels that other road users often undermine people like him. They are viewed as incapable of being good drivers due to their disabilities. Mr. Kandume became licensed back in 1989 and had since been employed in the Ministry of Works and Transport. He is in charge of driving government visitors and delivering documents to other government agencies.

Mr. Kandume revealed that deaf drivers like him have a great sense of responsibility, always take caution and strictly observe road rules while working. Additionally, only a few have been caught while driving under alcohol influence. He revealed that he knows ten other deaf drivers in the country who are legally licensed.

Kandume said that he is always vigilant and alert in order to spot sirens coming from emergency service vehicles by frequently using the rearview mirrors. This enables him to be fully aware of other movements of vehicles on the road. He also revealed that he did not experience problems with police at roadblocks despite being deaf.

Kaunapawa Shikwambi, Chief Inspector, and Police Spokesperson said that they did not have statistics on vehicle accidents involving deaf drivers. She affirmed that the police force did not have individual reservations for deaf drivers and as such, any offender would be dealt with in accordance with the law. At least two police officers trained in primary sign language are currently deployed per region. There are plans to carry out more training when funds become available. Shikwambi revealed that there were not enough trained police officers to post on all road checkpoints or participate in crime prevention. However, consultations were always made in situations that called for it.

Hilleni Fillemon, Roads Authority spokesperson said that the Namibian Traffic Information System (Natis) did not have statistics on deaf drivers. Fillemon explained that this was because deaf drivers are not separately classified under the law. Natis is responsible for issuing driving licenses to those who qualify. She added that deaf drivers were regarded as normal drivers.

Fillemon revealed that Natis did not have permanent sign language interpreters. She explained that the number of deaf applicants did not warrant a permanent sign interpreter appointment. However, the commission would consider this issue in future.

Alexia Manombe-Ncube who is the deputy minister of disability affairs also agreed that deaf drivers should not be disrespected. Manombe said that driving is a visual activity. Her office campaign, ‘Don’t Dis-my Ability’ seeks to encourage people to focus on a person rather than their disability.