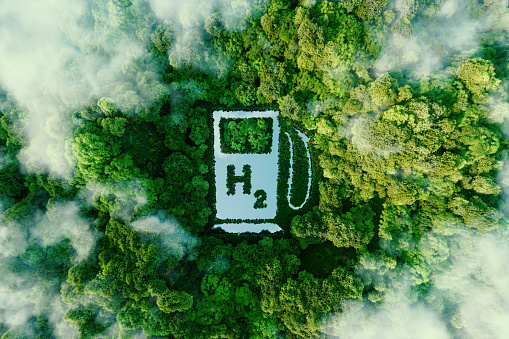 It was announced by the Africa Solar Industry Association’s (AFSIA) CEO that the body had increased the generation of Botswana-Namibia's massive green hydro project from 1GW to 5GW. The body’s chief executive had also cited different projects, including the solar pipeline project in South Africa, as proof of intent of the organization.

Just three years ago, Africa's share in the global solar power generating capacity was 3 percent. However, that decreased to a mere 0.5% in 2021, sending alarming signals to the global stakeholders. According to their CEO, the sharp decrease in solar production urged AFSIA to enhance their production capacity, which they have achieved. The chief executive also added that his organization has successfully pursued several industrial units to transform toward solar energy. With a lot of effort in East Africa, Kenya is said to be leading the way for the generally single-panel SHS home solar sector. SHS units are expected to benefit 100 million Africans by 2021 after a successful first year for West Africa's SHS program.

It was also mentioned in the annual report of AFSIA that they had sold several solar systems to different large and medium scale organizations. However, the number of units sold was lower than the previous year. The AFSIA aims to provide renewable energy solutions to different sectors, including agriculture and cold store management.

It has previously been discussed in many publications that the expensive solar types of equipment would adversely impact the industry in the region; AFSIA’s report suggests that it is willing to provide cheap types of equipment and easily available financing to help industrial transformation towards renewable energy. AFSIA’s primary aim is to contribute to the environmental protection goals of the African governments.

In the past 12 months, AFSIA delivered equipment that could only generate a maximum of 49MW solar energy. This equipment was delivered across Nigeria, Sierra Leone, and Uganda. AFSIA’s report says that a vacuum is still present in the market, which it aims to fill by the end of this year.

Africa is presently preparing to export its clean hydrogen to manufacture different commodities. However, the AFSIA suggested to the African governments that instead of exporting clean hydrogen, they should focus on utilizing it to grow their fertilizer and ammonia industry.

The CEO of the Africa Solar Industry Association suggested that the governments provide incentives and make legislation for the permitting requirements to encourage the usage of solar energy in the continent.