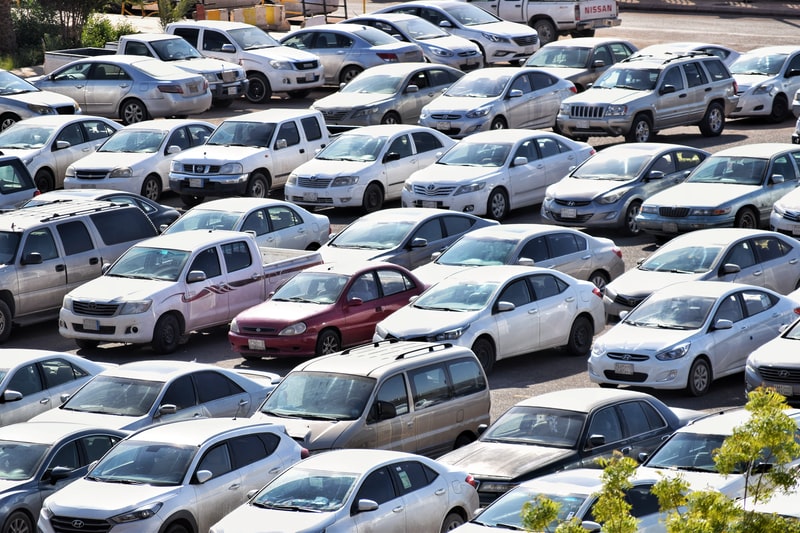 An economic advisory firm Simonis Storm (SS) advised that the global shortage of chips (semiconductors) will affect the growth of Namibia's vehicle sales. This is because all automakers worldwide are looking to have enough microprocessors in their factories, resulting in a reduction of production globally, thus it is expected to also affect vehicle imports to Namibia, as well as the local vehicle stock.

"This indicates both vehicle imports into Namibia and stock deliveries to local vehicles will remain constrained and will keep a cap on car sales growth. The local market could still be characterized by a demand that exceeds supply, indicating that vehicle sales would be higher as a result in the lack of global vehicle manufacturing constraints," said SS economist Theo Klein.

Some statistics from the National Association of Automobile Manufacturers of South Africa (NAAMSA), some 705 vehicles were sold in January 2022, which is a decrease of 4 % compared to the 734 cars sold in December 2021 and there was a marginal increase of 1.7 % from the 693. sold a year ago. On the other hand, sales of light vehicles declined by 11.6 %, from 301 units in the month of January 2021 to 266 in the month of January 2022, and on the other hand commercial vehicles such as medium vehicles had a greater drop with 44.4 % in the same period analyzed, heavy vehicles decreased by 21.1% in sales. 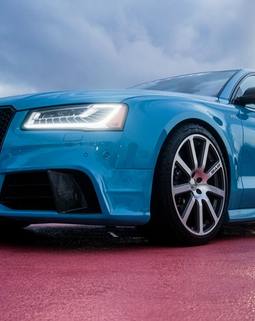 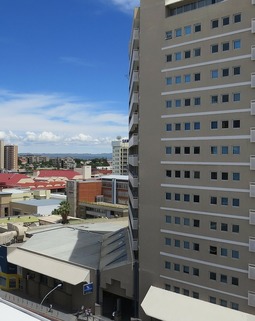 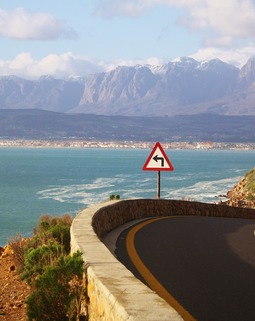