The Impact of Road Carnage 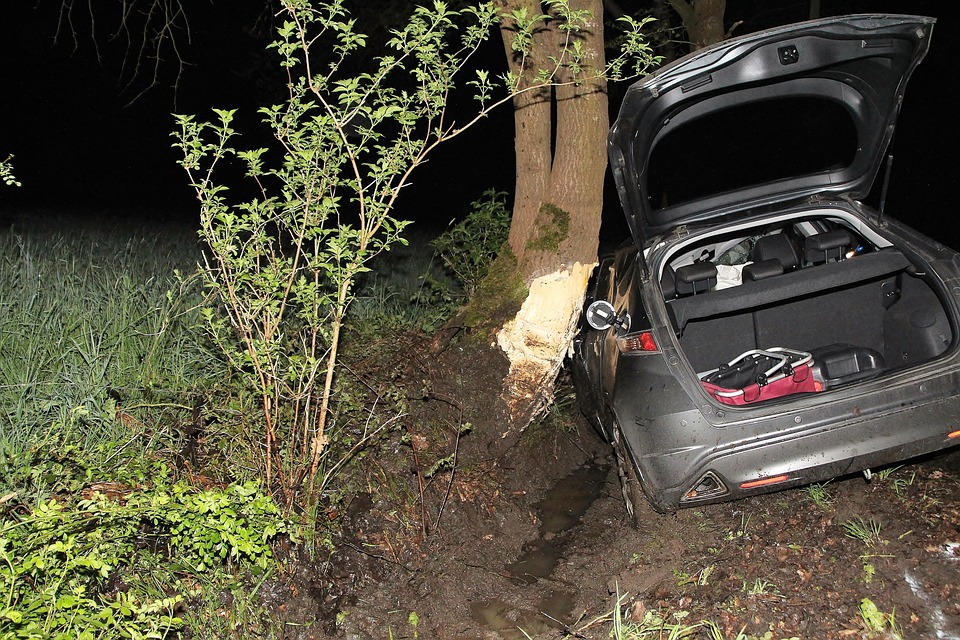 The nation last weekend, recorded 31 road accidents and 22 cases of death from those accidents.

Vehicle accidents do not only lead to loss of lives but huge financial losses to the Nation. Just two years ago, the MVA was incurring over N$1 million every day for accident claims. The breakdown stated include payment for medical expenses, loss of support, injury grants, funeral claims and loss if income. Road crash injury management also took a significant portion of the cost incurred by the MVA.

The cost for persons injured includes those done at the scene of the accident, to recovery or death. It also includes first aid and rescue services like hospital costs, ambulances, and cost for rehabilitation care.

During the launching of a road safety campaign this year in the month of July, Alpheus Naruseb spoke on the cost of road accidents to the Namibia government - which was over N$1,3 billion annually. And over 19,000 cases of accidents are recorded the same time. More than 700 people also lost their lives to these accidents and over 7,000 are left injured.

The WHO (World Health Organization) at some point last year ranked Namibia as the highest in terms of road deaths that occur per 100, 000 persons. Researchers from Michigan University conducted a study that indicates that Namibians are 53 percent more likely to lose their lives in a car accident than cancer. In another prediction, it was stated that road accidents may exceed HIV & AIDS as a burden of disability as well as death in the next two years.

Lately, messages have been spreading throughout various social media platforms that the country will soon intensify road patrols in the coming months.

But what is most surprising is that messages like this hardly make people change their habits.

People hardly assist accident victims. They may get to the scene, witness the destruction including the victims in the pool of their blood but leave once they are satisfied feeding their eyes without rendering assistance. In fact, one can only wonder what it will take for road users to change their behavior and attitude to make a difference. Most people who lost their lives in an accident can be saved through early intervention.